It’s a tradition for the Bili courses at our school to go on a one-week-trip to London in grade ten, because that is when the courses are completed. This year our group of 43 students and 4 teachers took a 17-hour bus tour including two hours on the ferry from Dunkurque to Dover to get to our London destination.

Our hostel was in Chelsea near Earl’s Court – very close to the city centre – and we started our activities right away. We were allowed to explore London on our own, Piccadilly Circus and Camden Town were the first places we visited. After the first night at the hostel our group went on a sightseeing tour, visiting Westminster Abbey, Big Ben, the Houses of Parliament, the London Eye and watching the Changing of the Guards in front of Buckingham Palace.

Day two included a bus ride to Oxford. There we met a former student who gave us a small campus tour where we learned a lot about a typical day of an Oxford student. We were allowed to enter Queens College, which is one of the most popular colleges of Oxford University.

There was always a lot of freetime for us to discover and have fun. That was the same on day three, when we went to Greenwich, spent the day there, played games and took a ferry back to Westminster. The last day included a ride to North Greenwich. There our bus was waiting for us, but we still spent the day there. We went shopping and waited for the bus tour back to Barsbüttel.

And 17 hours later we were back at home – Barsbüttel. Our London trip was over and we had enjoyed it very much. The famous sights of London and Oxford were especially worth the visit and we would recommend it to anyone!

Another thing we really enjoyed was the difference to Germany. Apart from the language, the city and the food, we realised how people who live in London are always friendly and helpful, we really loved that! 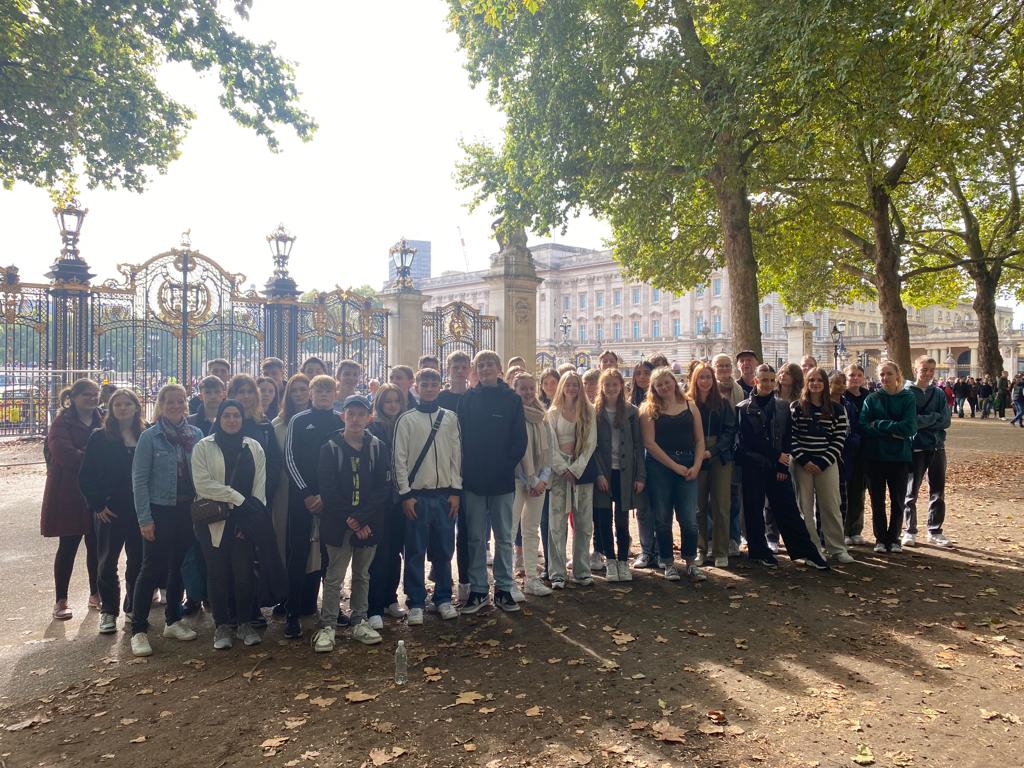